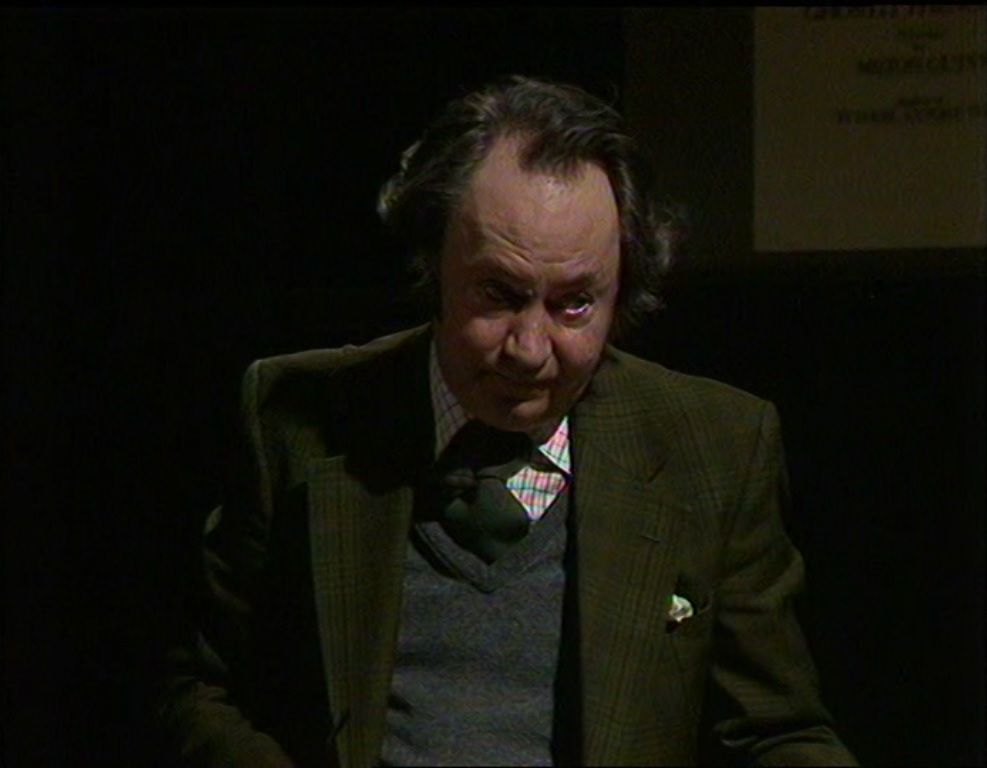 This is pretty good, but we’d all like it a lot better if the family had brains.

It’s a trope of haunted house stories – of horror generally – that nobody in the family can act sensibly. But this must set a record. They get into the hidden room and find a corpse. And they don’t call the police. The dad spots the skeleton and throws the bedclothes over it and rushes his sons out. He and his wife talk about it and they don’t know what to do. Call the coroner, they suppose. But that can wait until the morning, because the wife just can’t bear having the house swarming with police. After all, her nerves are shot from the important dinner party they’re throwing the next night.

No, they don’t reschedule the party or decamp to a restaurant. The coroner never gets phoned and they have a dinner party with a skeleton in an upstairs bed. You’ve seen haunted house movies. How do you reckon this party goes?

The following day – yes, we’re now almost 48 hours from the discovery of the body – they delay calling anyone again because the mom speaks to the home’s previous owner about the body. She asks them to wait until she speaks to her clergyman as it may be a member of her family. But by this time, everybody’s talking about the house being haunted and possibly having to scrape together the money to move again, so the boys rush off to attend a convenient lecture being held by the local psychical society with a renowned ghost hunter – Peter Sallis! – to tell him their fantastic story.

Hours later, nobody can find the boys because they didn’t tell anybody where they were going. “Perhaps I should phone the police,” says Dad.

I’m not sure which TV detectives operated out of Bristol in 1978, but I’m pretty sure they’d frown on the ghost hunter camping out in a possible crime scene and contaminating it with tape and string and candles.