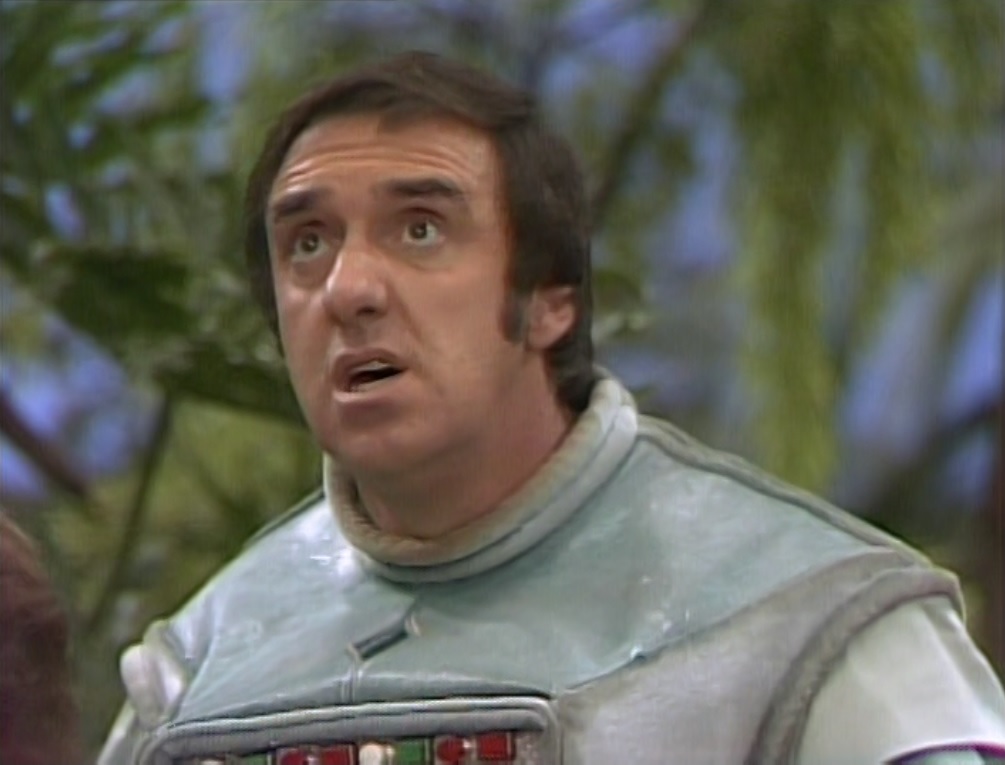 We learned yesterday that the favorite son of the great town of Sylacauga, Alabama passed away. Jim Nabors was best known for his role as the nasal-voiced Gomer Pyle, a character he played for seven seasons across two hit CBS series in the 1960s, The Andy Griffith Show and Gomer Pyle, USMC. Later on, of course, Nabors starred as the android Fum in Sid and Marty Krofft’s The Lost Saucer for ABC. Nabors was not particularly enamored by The Lost Saucer, and while it honestly isn’t one of my favorites either, every episode features he and his good friend Ruth Buzzi doing something really funny together. Our condolences to Nabors’ family and friends.