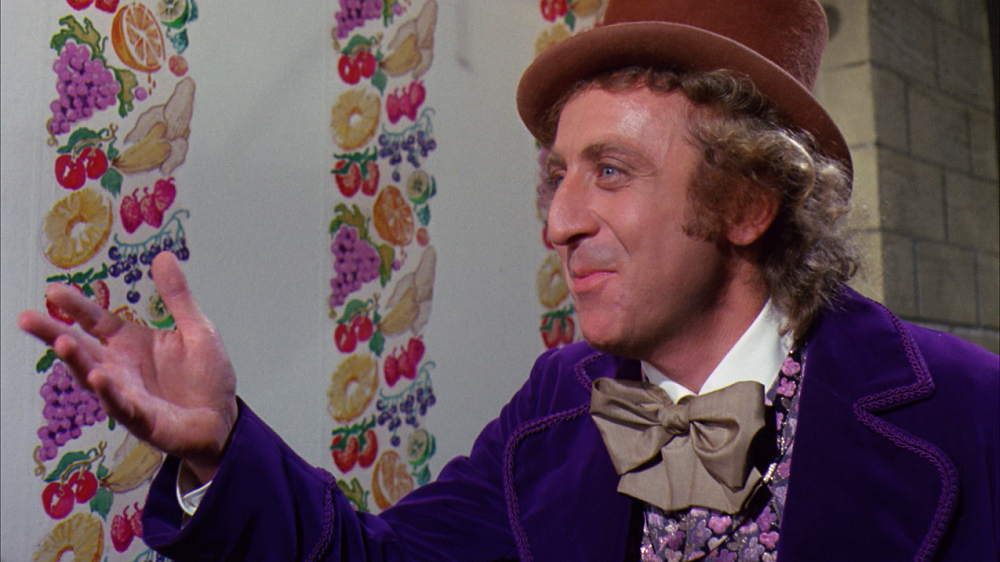 Today was a really special day for our family. It was Daniel’s first trip to a movie theater. All the TV and movie watching we’ve done as a group has been, in small part, getting him ready for enjoying a movie with a group and not being a distraction or anything to the other viewers.

Now, I’d actually hoped that his first big screen experience would have been Star Wars: The Force Awakens, because a Star Wars movie is a great one to claim as your first, but as regular readers know, our son is very gentle and frightens pretty easily, and the overwhelming spectacle of, not the movie, but all those maximum volume trailers of every PG-13 blockbuster – they’re all really just one film called Everything Explodes Again, starring either Vin Diesel or The Rock – would have been too much for him, I know, so we waited until he was a little older and wondered what would be a good, appropriate experience that we would want to enjoy with him, instead of giving up with something brain-dead about cartoon animals with Jimmy Fallon and Whoopi Goldberg’s voices. So a HUGE thanks to the great people at Fathom Events for programming Willy Wonka & the Chocolate Factory to coincide with the hundredth anniversary of Roald Dahl’s birth.

He had a great time and was extremely well behaved. He wasn’t completely flawless; he forgot the rules and did speak about three sentences, but the potentially frightening bits – the boat ride and the ceiling fan – didn’t shock him too greatly. He loved the whole weird, wild experience, especially that bizarre car that belches soda foam all over its riders.

I read that Roald Dahl was really unhappy with how the film evolved outside of his hands, especially the way that Gene Wilder just takes over the picture as the emphasis completely shifts to Wonka instead of Charlie and Grandpa Joe. You know, I think he just might have been right. Don’t get me wrong, Wilder is perfectly entertaining (and I do mean perfect), but Peter Ostrum and Jack Albertson have such an incredibly fun chemistry in the first half of the film, and the change in focus means the characters become supporting players in what had been, up to then, their movie. But that’s possibly an opinion many won’t share because Wilder is just so astonishingly fun. The only real flaw in this movie about which we’ll probably all agree is that, as mentioned the last time we watched a movie together, it all comes to a crashing halt during the deadly dull song “Cheer Up Charlie.”

Other standouts, on the other hand: Nora Denney is hilarious as Mike Teevee’s mother (did you notice that Mike signs his name T.V., by the way?), Tim Brooke-Taylor had me giggling in an uncredited part as a computer operator, Roy Kinnear and Julie Dawn Cole are just perfect together as the unfortunate Salts, and I really like Aubrey Woods as the guy who runs the candy shop. Several months after this was filmed, Woods did a four-part Doctor Who and was really theatrical, like a bad stage ham, and yet he’s very natural and believable here, so I wonder what the heck happened. And of all the giggle-inducing lines that Wilder delivers, there’s an exchange between he and an Oompa Loompa once Mike has been transmitted across the room and shrunk that had me laughing for a minute straight. It’s a really, really good film.

If you’ve never seen a Fathom Events / Turner Classic Movies presentation before, these monthly screenings of old movies are really worth your time. They’re a little costly – seats are going to range from $13 to $20 depending on your market – but the prints are in very, very good shape, the previews are exclusively for other Fathom Events instead of dumb new movies like Everything Explodes Again, and they’re topped and tailed with commentary by TCM’s Ben Mankiewicz. Marie and I saw The Maltese Falcon a few months ago, which is how we learned about this month’s presentation of Willy Wonka. They don’t have any other family movies coming up in the next six months, but they do have Dr. Strangelove, one of my favorite movies, coming in September, and The Shining in October. I’ve seen Strangelove on a big screen at least six times, but I honestly don’t know whether I’ve ever seen The Shining projected. It’s been at least twenty years if I have. I hope we can get a babysitter for those!