And now back to the fall of 2012, and Steven Moffat’s dueling commitments between Doctor Who and Sherlock meant that the seventh series was broken into two chunks with a Christmas special between them. The first five are… not at all my favorite adventures. “Asylum of the Daleks” has a couple of very satisfying Moffatty twists, but nothing else about it really rings true or plausible or all that exciting to me. But there are lots of Daleks, including several very old props from fan collections given cobwebs and grime and pressed into service as the ugly and abandoned shells of insane or too-damaged-to-continue survivors on a planet-deep junkyard, and more than enough to keep our son completely thrilled.

It’s safe to say that he enjoyed this evening’s show far, far more than he’s enjoyed anything else we’ve watched in the past week, and we looked at the “next week” preview so that he can see that the next one features “Dinosaurs on a Spaceship.” He said “Nothing in the universe will stop me from loving the next one!” Fingers crossed. 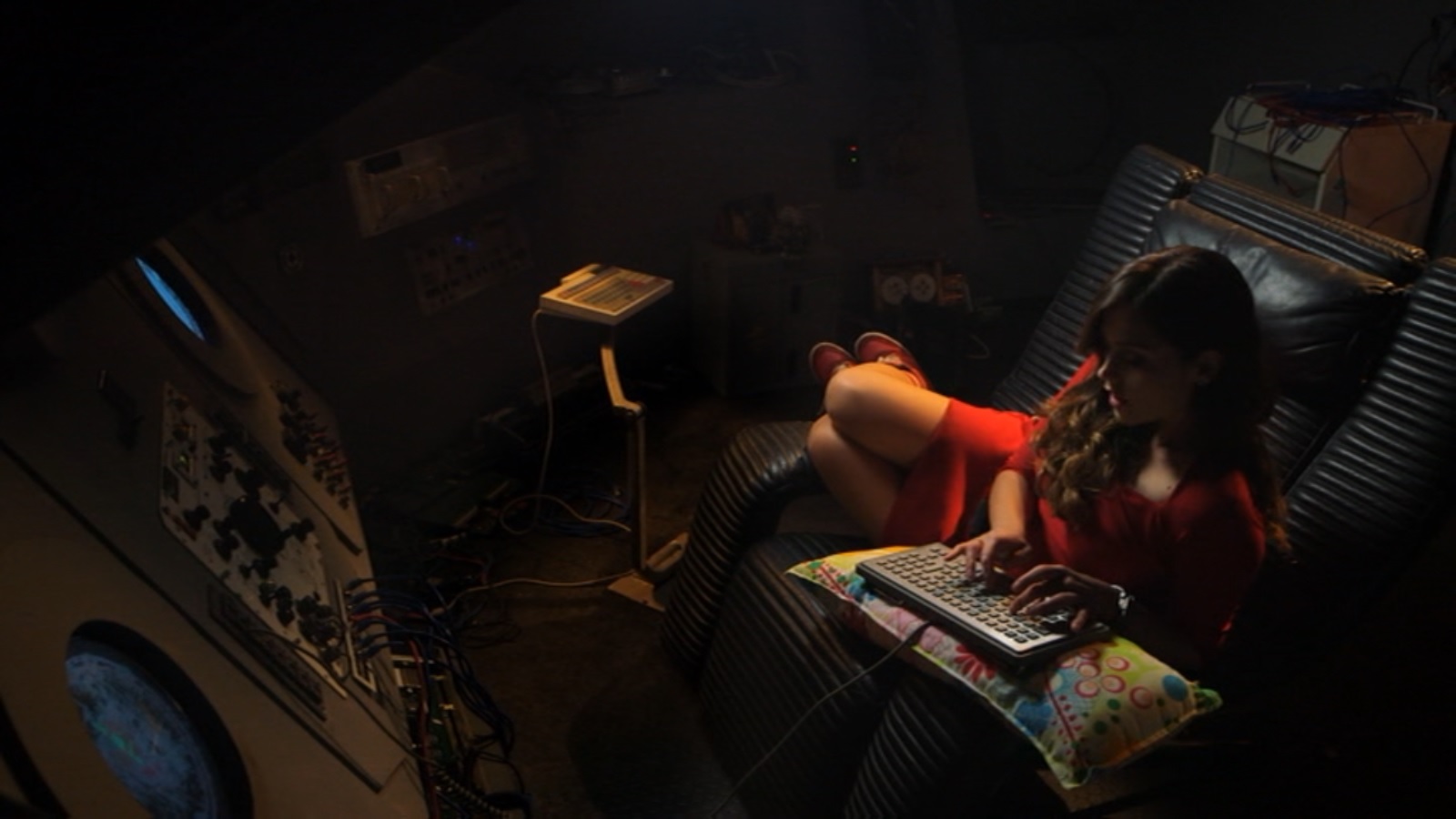 Introduced this week, it’s Jenna Coleman, who had already been announced as the new Who companion several weeks before this was first shown, and if there are two very satisfying Moffatty twists in the narrative itself, there’s a third in the behind-the-scenes stuff, because they completely kept her involvement in this episode a complete secret, and she isn’t playing the new Who companion yet. She’s playing someone called Oswin in this, and of course that will become a big thing a little later. I think that we’ll have fun prompting our son to speculate how that will play out when we meet Coleman playing a different character in about two weeks.

I like a lot about Clara more than I like Clara herself. I think Moffat made some terrible, terrible decisions about this character and I’ll try not to dwell on them in this blog or grumble too much, but starting her out as a mystery for the Doctor to solve is really a good idea and there are some neat little twists to come. I’m looking forward to experiencing them fresh through our son’s experience.

One thought on “Doctor Who 7.1 – Asylum of the Daleks”