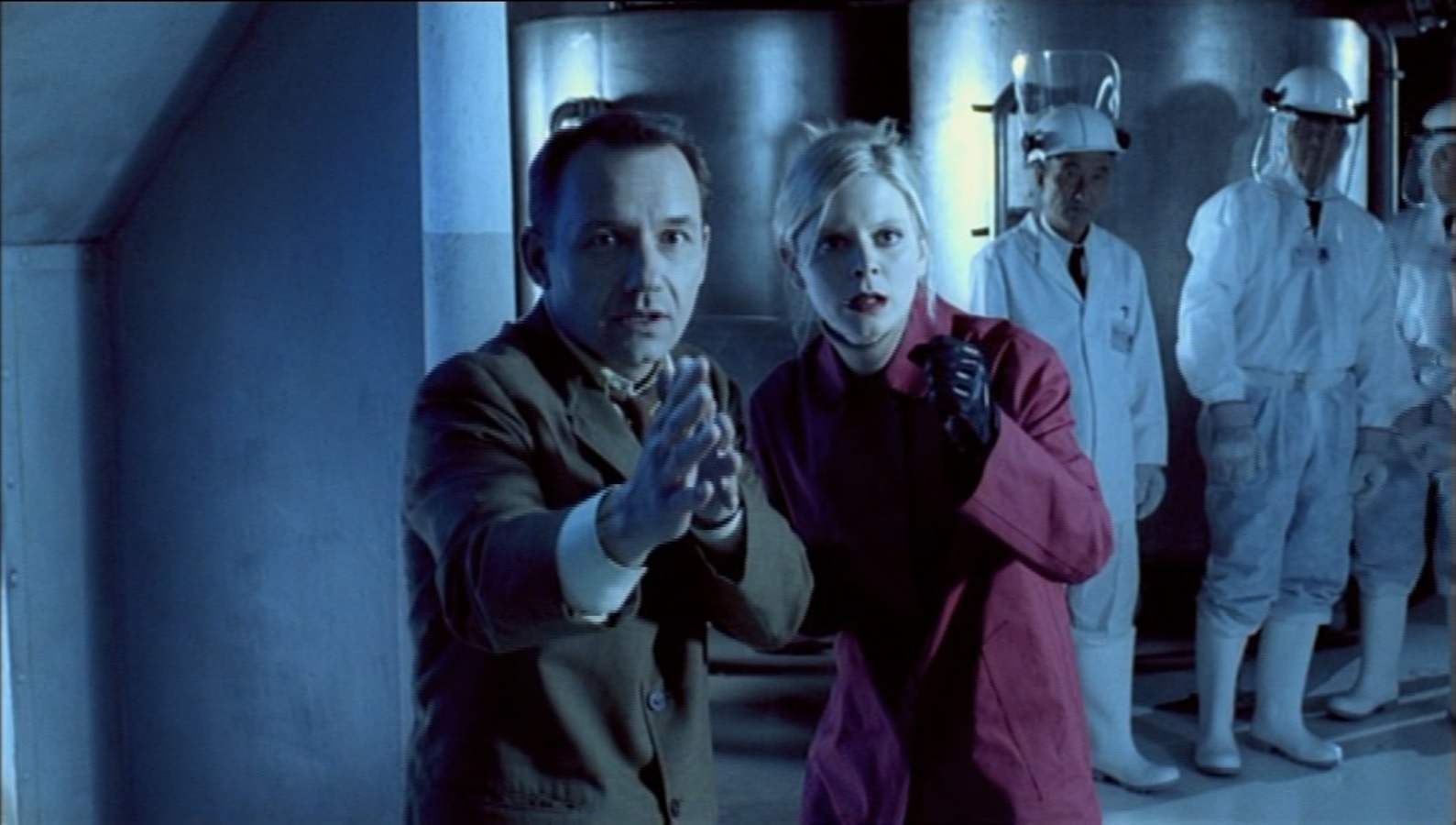 Today’s episode of Randall & Hopkirk is a delightfully silly tribute to The Wicker Man, with George Baker in the Christopher Lee role and a whole lot less sex. Literally, that’s the point of the story. It’s a fun inversion of the original story, where everything happens in service to the island’s ancient laws about fertility, because everything happens in this episode to try to stop all that wretched and ghastly fertility.

I wrote a lot for the blog earlier, so here I’ll just add that Reeves and Mortimer’s years on stage sharpened their timing so perfectly that they pulled off one of the funniest gags I’ve seen in ages. It’s a bit where Vic gets Bob to say the wrong thing at the wrong moment and it builds and builds as flawlessly as “duck season / rabbit season / duck season.” If I ever had the chance to see them do that live, they probably would have had to call an ambulance for me. Also, Jeff wins a scrap with two – two! – opponents. Admittedly, these poor fellows were hobbled by the local brew messing with their chemical levels, but somewhere in heaven, Mike Pratt must be pleased that his successor managed that. Jeannie takes one out as well. If Jeff wasn’t there, of course, she’d have clobbered all three. 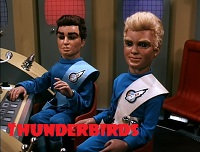