Playing catchup with the last couple of MacGyver installments we’ve looked at, “The Survivors” at least starts with an interesting premise. The Phoenix Foundation requires its operatives to be physically fit enough for field work, and so, knowing that he is old and out-of-shape enough to be certain to fail, Pete wants MacGyver to give him the assessment solo, so he could flunk out quietly and let his friend break the bad news alone instead of in front of a group. A little Hollywood magic helped Dana Elcar, then in his early sixties, navigate some of the obstacle courses that surround a plot about drug smugglers, but this truly felt like a cheapie of the season with as few speaking parts as possible. Nice location, though.

There’s also a ridiculously nice location in “Ma Dalton,” which introduces Richard Lawson as a new recurring character, Jesse Colton. Various members of the Colton family showed up in seasons four through six, ending with a failed pilot for a proposed spinoff. Jesse is a flamboyant bounty hunter who’s looking for a $15,000 prize: Jack Dalton’s mother, who skipped bail three years ago. Unfortunately, Ma Dalton is trying to turn surprise trial-day evidence in some nebulous eighties insider trading / Wall Street business against some men in Armani suits and bad haircuts. That’s where the episode fumbles for me. It’s far too tame and trendy. It would have been a million times more interesting if she had been on the lam since the late sixties for being part of some radical Weather Underground / Symbionese Liberation Army group. As it is, the episode is mawkish, sentimental, and far too predictable from top to bottom, with only the larger-than-life Jesse Colton and this one eye-popping building to make it notable. 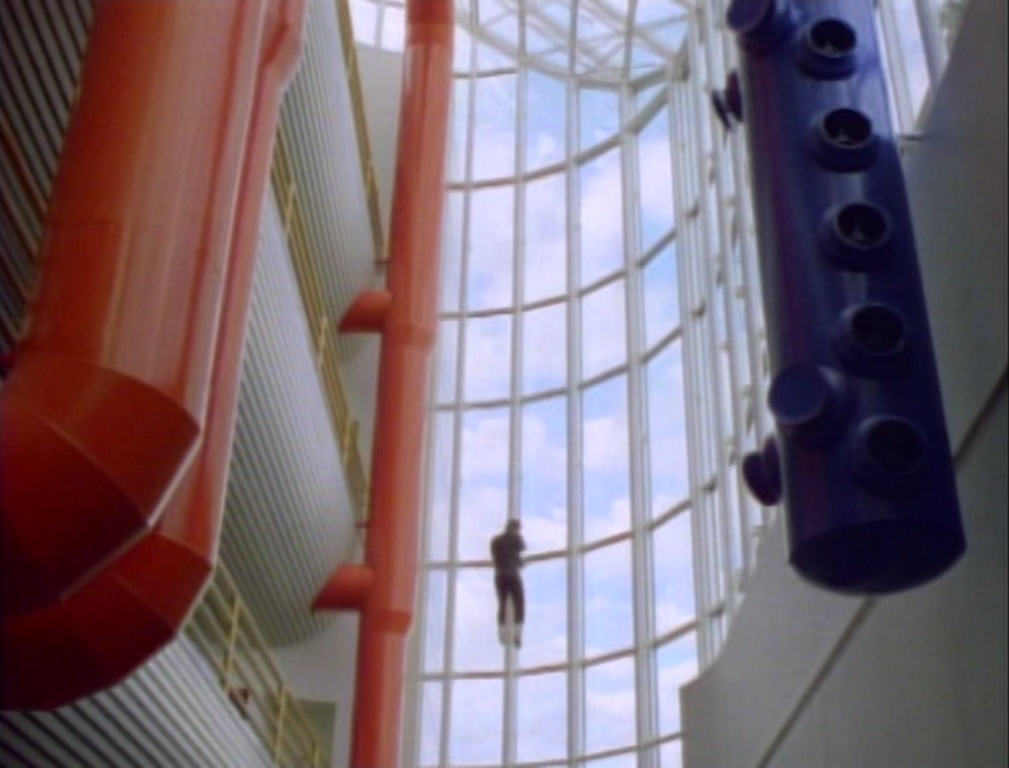 Thanks to the eagle-eyed gang at the MacGyver Online Forums, we know that they filmed the evil stockbroker’s headquarters at this building in Burnaby, British Columbia which was the headquarters for Kodak Canada and is today the home of Schneider Electric. Atlanta’s High Museum of Art, which was designed by Richard Meier, opened in 1983. This building looks like the work of a Richard Meier tribute act. There’s a similar huge, open central atrium with natural light, along with some very modern gigantic primary-colored objects keeping the visitors’ sightlines occupied. I just bet that MacGyver‘s location scouts had a meeting with the writers’ room at some point and said “Just as soon as you can write a script where the bad guy’s a super-rich dude who owns a building, we’ve already talked to this one place they can let us have on a Saturday…” 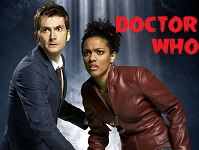