To be absolutely clear, Herbie Rides Again is not one-tenth the film that The Love Bug is. But tell that to our son, who enjoyed it more. He laughed all the way through it, loving all the slapstick, but he especially loved “the army of punch buggies.”

He had such a ball that it would be churlish to complain much, but it really does feel like a series of badly strung together set pieces without any logic connecting them. Still, the set pieces are mostly entertaining, thanks, again, to Disney’s fantastic casting.

Helen Hayes, an actress we’ll probably see a few more times as we show Daniel more of the Disney catalog, leads the cast as the aunt of Buddy Hackett’s character of Tennessee from the earlier film. Stefanie Powers (who, coincidentally, was in an episode of Harry O that I watched this week and was made the same year as this) and Ken Berry take the young heroic parts with a romantic meet-cute. Keenan Wynn is the villain, and supporting parts are played by recognizable faces Chuck McCann, Vito Scotti, and John McIntire. Wynn does the same over-the-top authoritarian loudmouth thing he always did – in fact, Wikipedia tells me that this is the exact same character that he played in two earlier Disney films – but it’s reliably entertaining to watch. 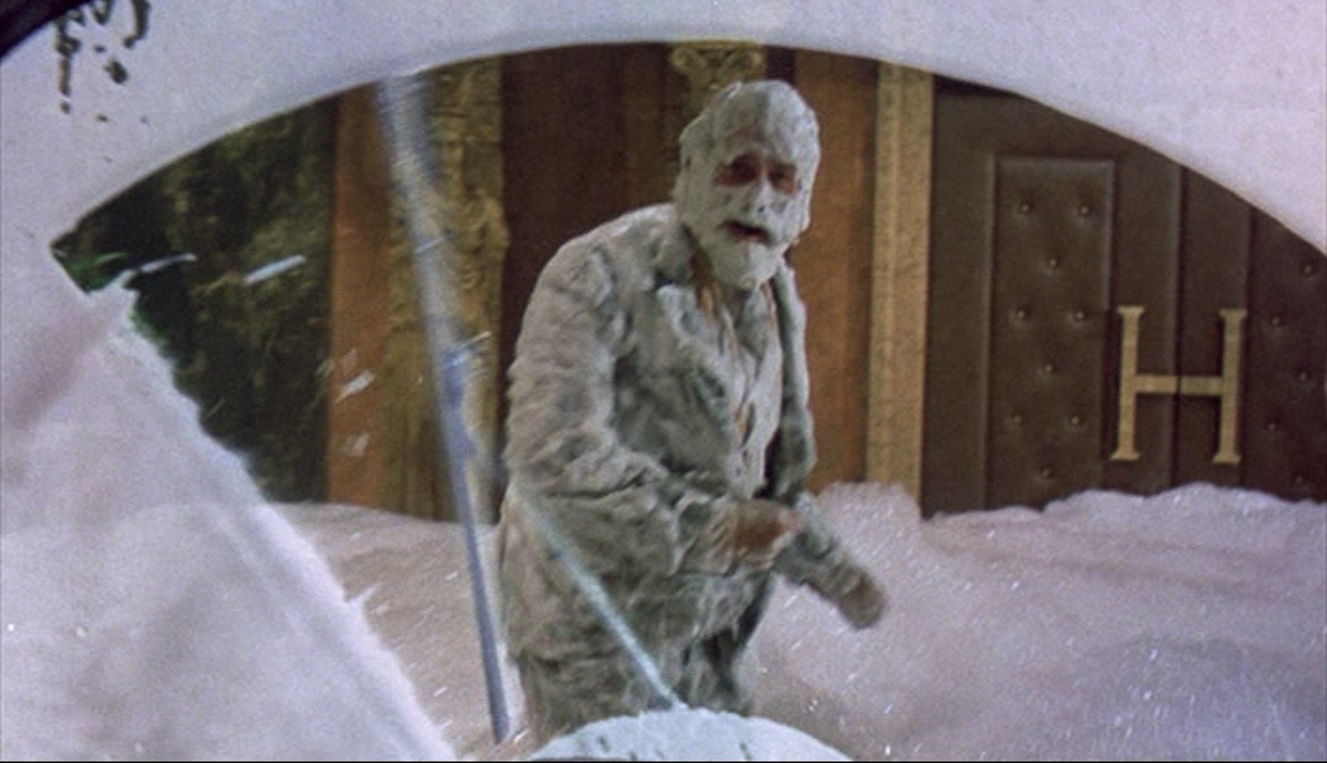 I did laugh out loud once – a window washer gives quite specific instructions to Keenan Wynn’s office – but this movie just didn’t have the ability to charm adults that its predecessor had, even relying quite early on a lengthy flashback from that movie just to give us more Herbie action. Herbie’s world of living technology grows quite a bit in this film, and there’s more than enough slapstick, and scenes of Herbie driving where cars are not supposed to be, to keep the kids happy, which is what matters. It’s by some distance a weaker film than Bedknobs and Broomsticks, but it’s much, much more likely that Daniel will want to watch this again.